Most Agree the National Football League Has Taken Meaningful Action on Concussions
January 31, 2014

This Sunday the Denver Broncos and Seattle Seahawks meet in Super Bowl XLVIII in MetLife Stadium in New Jersey. This will be the first Super Bowl played outside in a cold weather environment, and the second time in twenty seasons that the number one seed from each conference, AFC and NFC, will meet to decide the championship.

Tens of millions of people will tune in Sunday, if not for the game, then for the parade of advertisements that have become a big draw for fans and even those that don’t follow football all that closely. 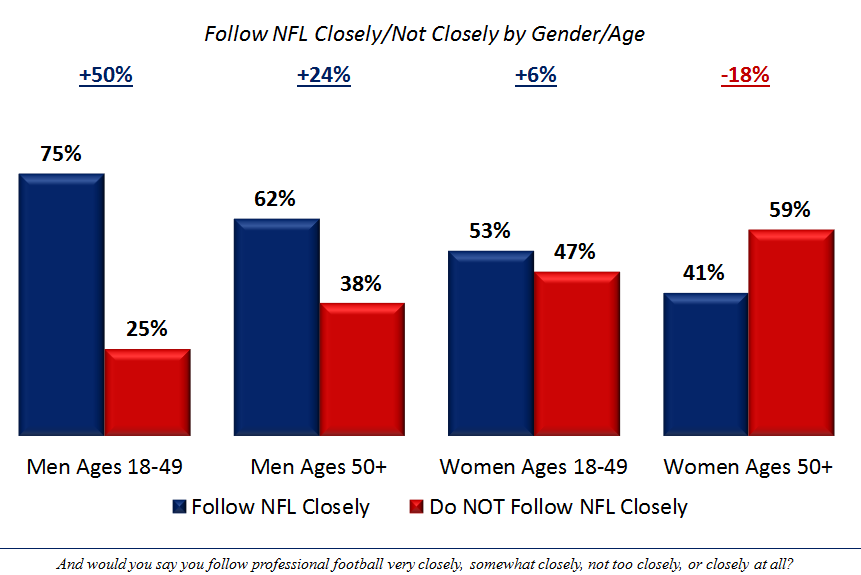 Considering these demographics, don’t be too surprised if somewhere among the funny commercials and halftime entertainment proponents of Obamacare make some attempt to encourage enrollment.

There’s precedent for this sort of thing, in Super Bowl XXV held at the Big Sombrero in Tampa, President George H.W. Bush had a special message at halftime for the troops engaged in Operation Desert Storm. It may not have played on television but I remember seeing this from the field after I did this little dance number with about 300 other little league football players and cheerleaders from the Tampa area where I grew up.

Something else sets Super Bowl XLVIII apart from the forty-seven that preceded it. It’s the first Super Bowl that will be played with new rules and procedures in place to focus on reducing and preventing concussions among players. In the 2013 season, new rules moved the kick-off lines up ten yards, imposed stricter fines and penalties for hits to the head (especially for quarterbacks and receivers), and required doctors to diagnose concussions on the sidelines.

While the new rules may not have gotten as much pre-game coverage as the cold weather, Peyton Manning’s record-breaking season, or the Seahawks’  “Legion of Boom” defense, those following America’s Game say they are seeing meaningful action on behalf of the NFL. 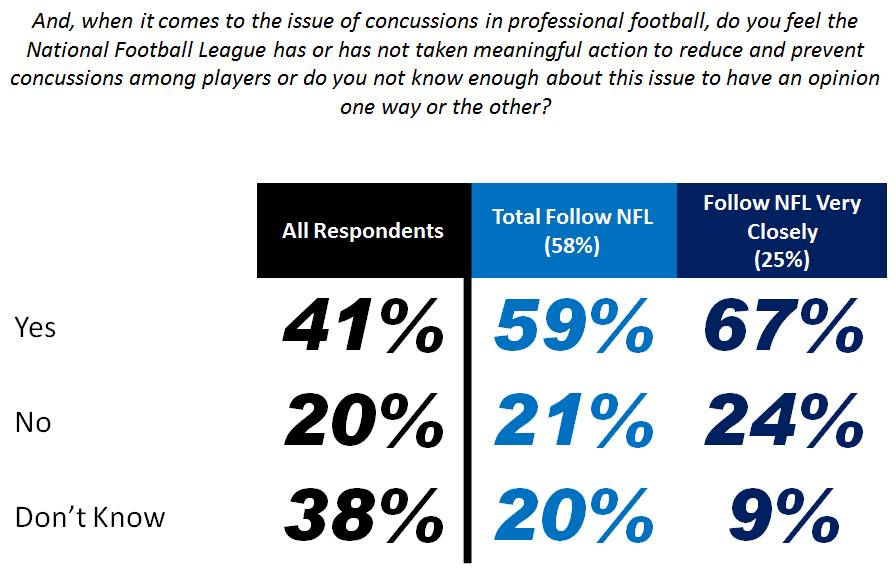 The league’s actions are having a measurable effect and Americans are taking notice. No one on Sunday will do an end-zone dance for these findings but they are important progress in a sustained effort by the league and the players.